If you compare burlesque with cabaret, you will start to see that burlesque has deeper, more varied connotations. The word itself comes from the Latin word burla which means mockery, ridicule or joke. Its roots came from literature and became a widespread term in Europe by the 17th century.

These two types of venues, cabaret vs. burlesque are difficult not to associate both of these art forms with something pornographic or indecent.

From cabaret’s humble beginnings in France as a more upscale alternative to typical taverns to burlesque’s history steeped in satire, both have experienced a revival of sorts in recent years.

There is the following difference between cabaret and burlesque.

The earliest iterations of cabaret have been recorded in the early 1500s. They never really were seen as entertainment venues and separated itself from the typical tavern with a wider variety of food and occasional entertainment. 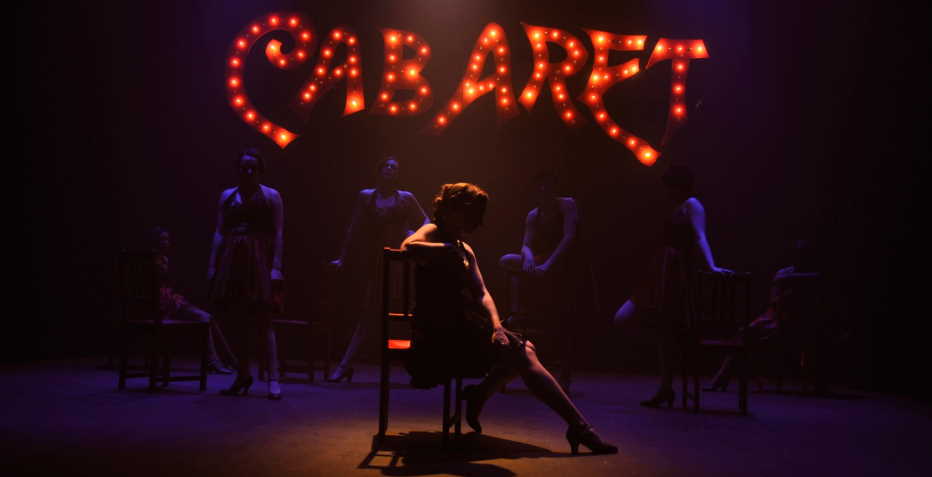 Over time, artists began to gather at these cabarets, which eventually led to its underground culture reputation.

It is becoming popular in the mid-late 1800s in England. It is died out in Europe in favor of other kinds of entertainment; it grew and became very popular in the United States.

Modern burlesque shows also purportedly place a significant amount of investment in the costumes and dresses used in the performances, so you should expect to see a lot of choreography geared towards utilizing the flashy-ness and glamour of these frilly, sometimes garish garments.

Common Things among Cabaret and Burlesque

It is probably going to be theater. Remember that you are going to see a show. Common things among cabaret and burlesque are all part of the show and you need to respect etiquette, as well as the art form, along with its actors.

Don't Miss it How Do I Record On My Laptop?
Up Next What Is The Most Famous Music Festival? 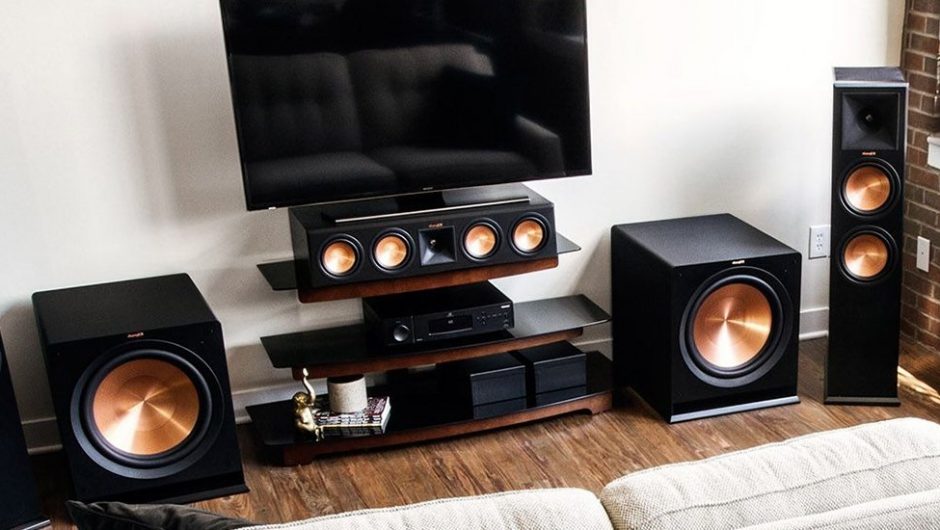 Amplification is one of the electronically enhancing sound systems to make it louder. It is also a series of components… 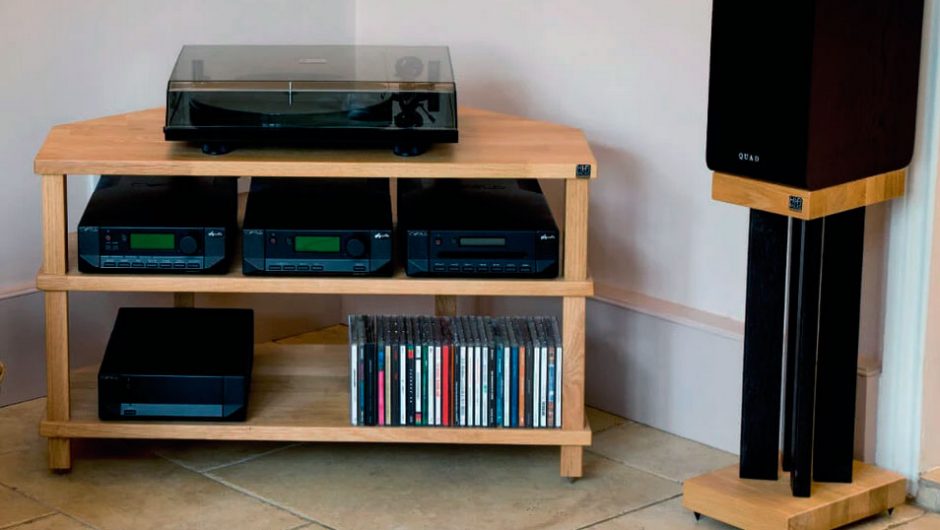 Staff notation is not written as one long stream of musical note symbols and it is divided into chunks called bars or measures.…